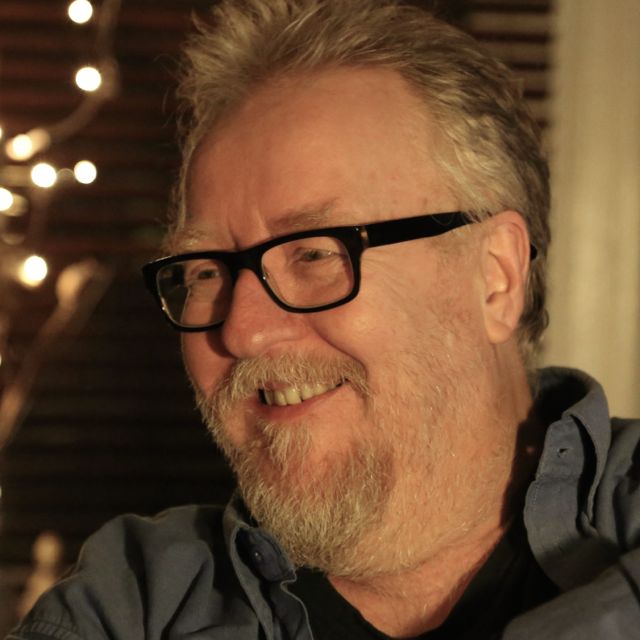 Brian Luff is author of The Serious Business of Writing, Performing & Selling Comedy. Brian won Best Web Series at the Lisbon Film Festival and the Prague International Film Festival in 2020, and was nominated for Best Animated Short at the Paris Film Festival in February 2021. He has been running comedy writing courses since 2002 and co-wrote and co-produced Channel 4 and MTV’s cult late night comedy series Pets.

Brian has been a visiting lecturer on the BA scriptwriting courses at London South Bank University and Bournemouth University and has run sessions on comedy writing at the BFI. He has worked as a senior producer for the BBC’s digital comedy team and for 6 years hosted Sketch Club at the world famous Downstairs at the Kings Head comedy club in London.

Brian has worked on dozens of comedy shows on the Edinburgh Fringe and was a commissioned writer on Simon Pegg’s TV sketch series We Know Where You Live. His comedy podcasts have been downloaded over 12 million times.  Brian wrote and directed the short animated comedy film Aristaeus, which was an award-winner at the London Short Series Festival 2019 and his animated series The Milton Milton Show was screened at the Harrogate Film Festival in March 2020.