Can’t make it to one of our courses at the Kings Head in London? Wherever you are in the world you can now join up to 9 other participants LIVE online with Brian Luff’s acclaimed comedy writing courses via video conferencing – a unique opportunity to work with a professional comedy writer in the comfort of your own home.

These online courses set out a number of successful formulae and powerful tools for writing comedy, passing on numerous techniques that Brian has developed writing for fringe, television, radio and digital. While looking at the disciplines of sketch writing, sitcom and stand-up, students learn how the pros use repetition, callback, reversal and other tricks of the trade to make the audience laugh. The courses are also a lot of fun and a great opportunity to make contact with like-minded people and fellow writers! Non-compulsory writing assignments are set as “homework” between each live session and then reviewed by the group the following week. No previous experience is necessary for this online course.

A maximum of 10 students will work together online to brainstorm and script short comedy routines and sketches. Time is also spent looking at scriptwriting for stand-up and the structure of television sitcom. You’ll use Zoom breakout rooms to write in pairs and small groups.

You’ll learn about agents, commissioning editors and development producers and get some invaluable tips on how to get your scripts onto their desks. If you’re serious about writing comedy this is one of the best sets of workshops in the business.

Brian has written for sketch shows on ITV and Channel 5 and co-created a cult late night comedy series for Channel 4 and MTV. He has worked as a senior producer and talent scout for the BBC’s online comedy unit and as series producer for the TV series Cosmic Comedy. Brian has also written and performed in numerous comedy shows on the London and Edinburgh Fringe and is a multi award-winning short film maker.

Think Funny online comedy writing courses with Brian Luff go LIVE on Saturday afternoons, in blocks of 6 weeks. The date of the next Zoom course will be announced shortly. 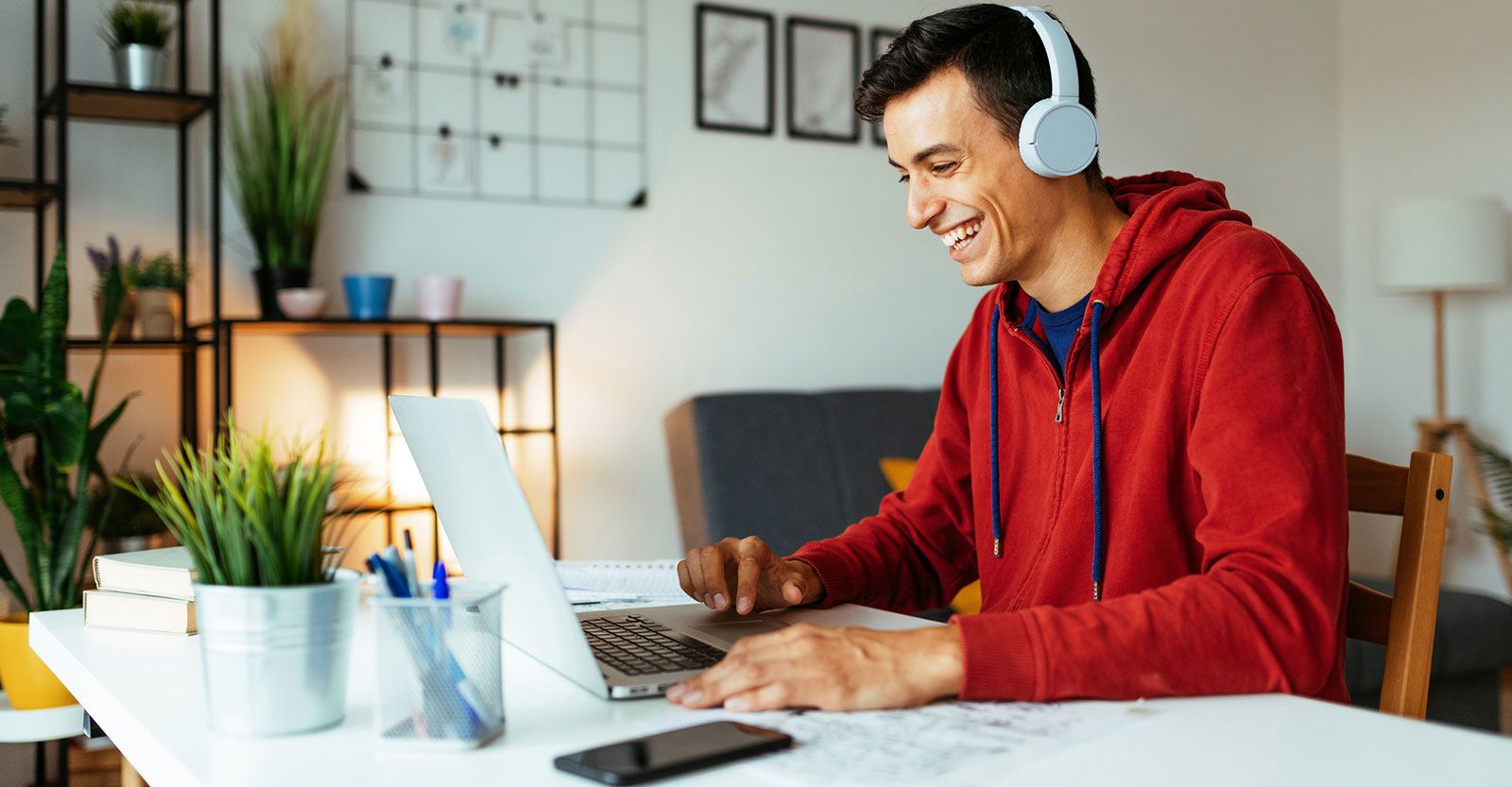